The Elemental Nature of Clowns 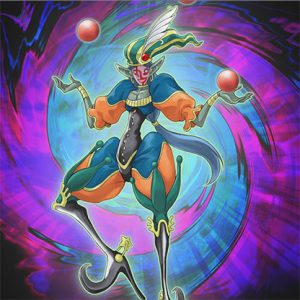 The Elemental Nature of Clowns

Clowns, in all their diversity, can be broadly grouped into four main categories: Earth, Wind, Fire and Water. As such, an individual clown will come genetically and culturally equipped with specializations that befit its ontogeny. Indeed, amongst clown populations, it has been confirmed that the developmental stages of a clown fetus, from conception to birth, recapitulates the evolution of the species. In other words, as the saying goes, ontogeny recapitulates phylogeny. That clowns at one time likely had an apical ancestor is a source of considerable debate. All clowns, irrespective of what their specialist niche is as a newborn, are known to have outsized feet. This is thought to stem from a possible adaptive advantage in boggy/wet terrain, one of the most highly preferred habitats of earth and wind clowns in particular. Understandably, clowns that prefer working their evils with liquids or fire pick, respectively, humid and dry environments in which to live. Clowns also have a vestigial 2nd heart, which can, if their primary heart is injured, become active and grow very quickly into a new primary heart. Similarly, clowns can regrow most of the appendages and organs that may be injured over time.